Become the Best Version
Of Yourself

It’s yours today for only $495 AUD! Explore More 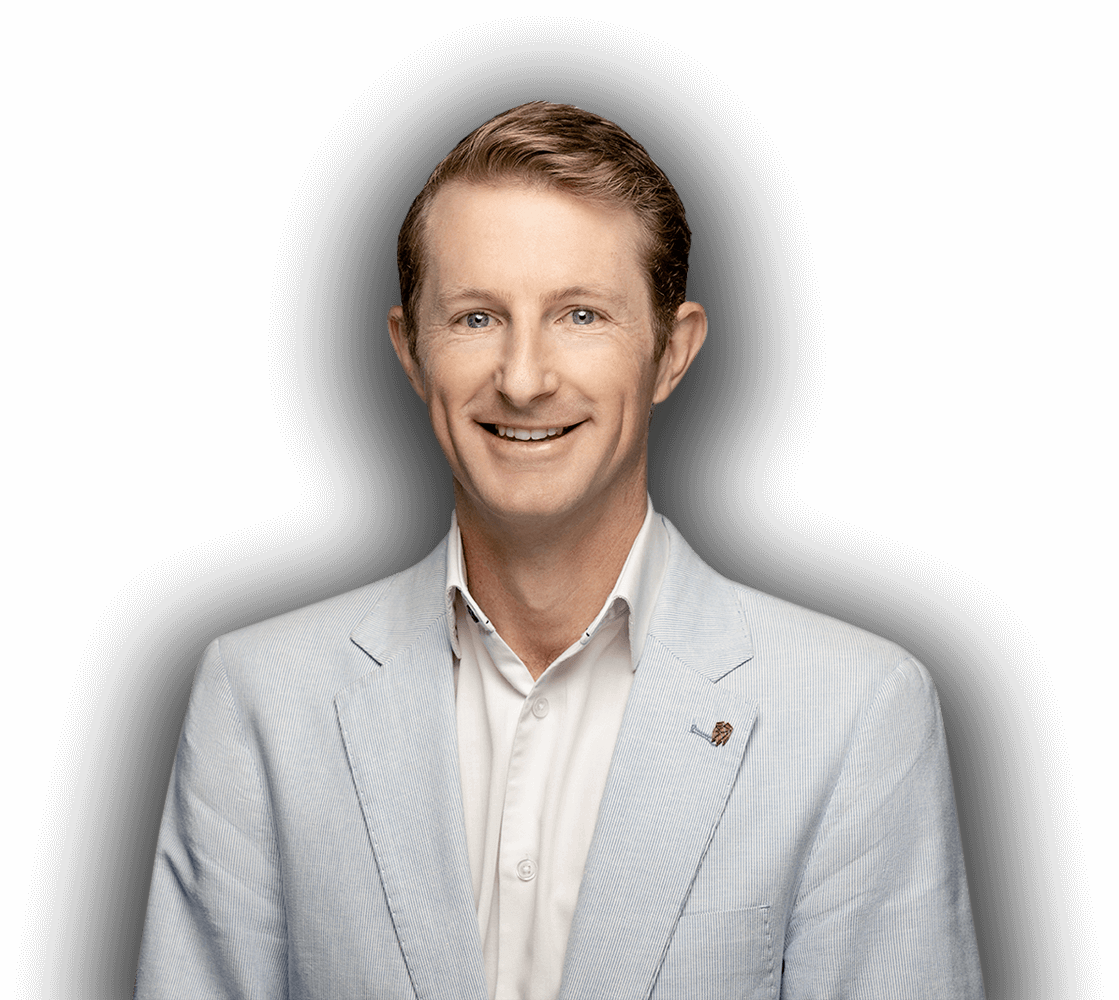 Are you ready to take the next step in your personal transformation?

If you’re ready to BECOME THE BEST VERSION OF YOURSELF then you’ve come to the right place!

We all face hardship and we all suffer misfortune, it’s those who CHOOSE to have a positive state of mind that consistently overcome these hurdles.

Below is my six month program that I’ve personally developed to show you how I overcame the obstacles in my life. I’m going to show you how to apply my lessons TO YOUR LIFE and teach you how to start achieving your personal and professional goals immediately and give you the tools to permanently shift your life in the right direction!

It contains over $3000 AUD worth of guidance and mentoring designed and created by me, FOR YOU! 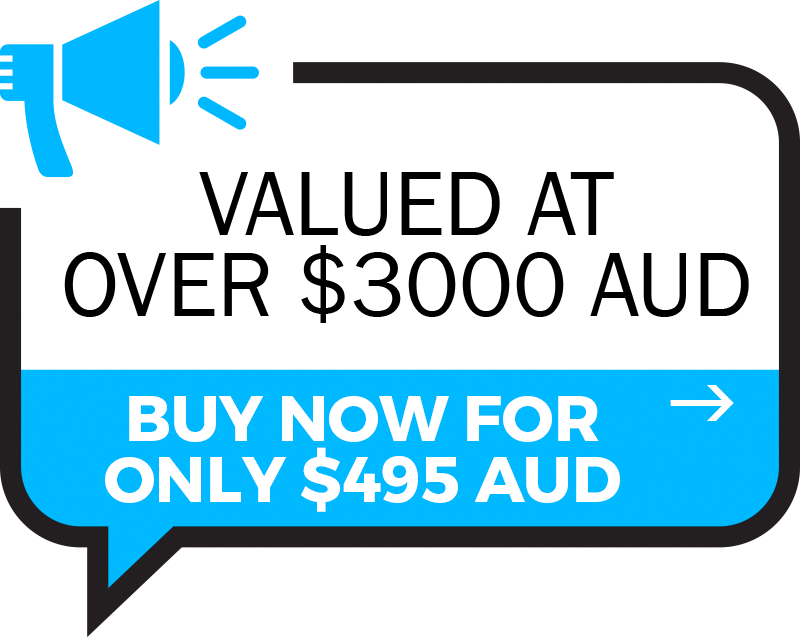 Module 1: Power of the Mind Audiobook

Online Presentation 1: Using Your Passion to Make an Impact

Online Presentation 2: Knowing Your Value and Your Why

Join me on my presentations where I take people through some of my methods and how to implement them.

This is an exclusive opportunity for you to connect with me on a deeper level and get a real feel for how I live my life. You’ll take home insights, tips and encouragement as well as experiencing relatability to your own unique challenges and gaining tangible insight into the real-life working solutions that will help you shift your perspective to where it needs to be! 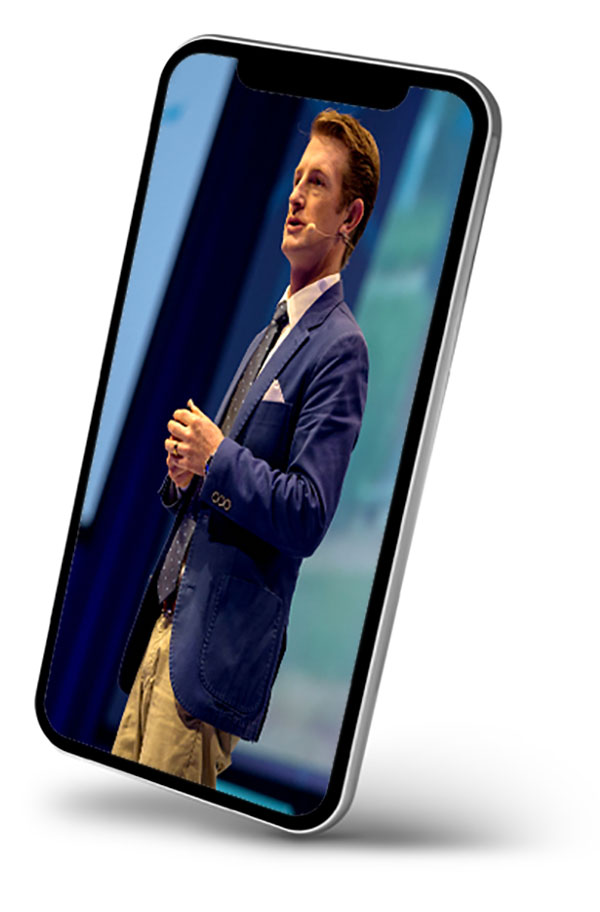 I’ve designed this 3-part video training program to unlock the incredible growth of your mind, body and soul. 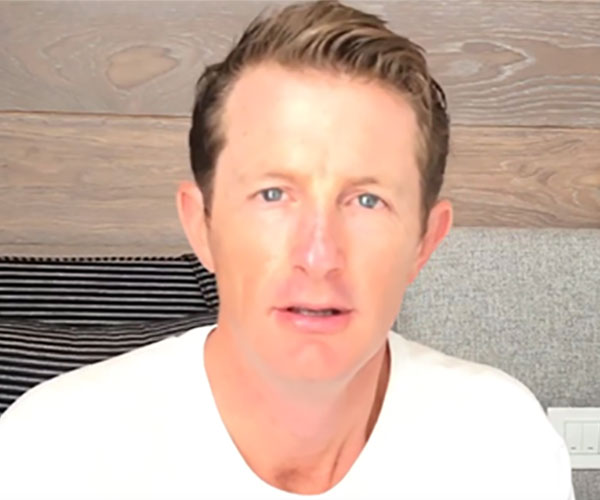 In this video I will guide you through the three simple steps you can take every day to unlock your own mental strength and become the best version of yourself. 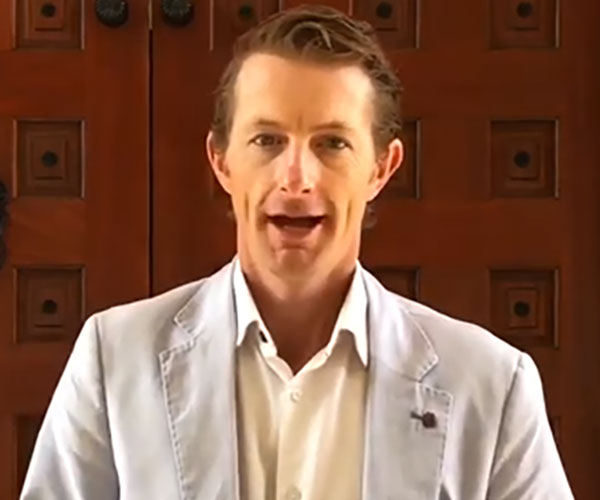 Join me as I take you through the real-life practical lessons that I learnt the hard way but I’m giving to you the easy way for you to make your own transformation! 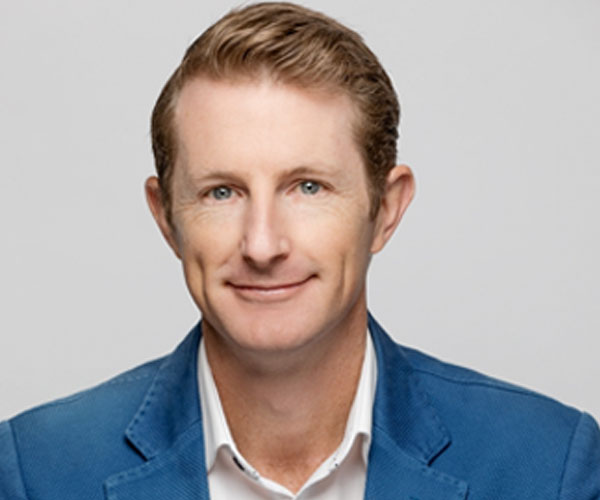 Join me for the final video instalment where you’ll learn one of life’s greatest lessons, the art of gratitude and how to use it to re-energise your spirit!

I’ve recorded this 3-part audio series to unlock the incredible growth of your mind, body and soul. 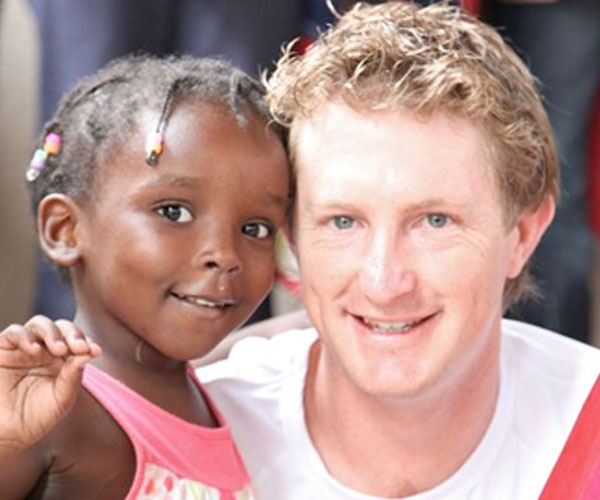 Audio #1Understanding the power of the mind

Dive straight into understanding the power of the mind with actual tools to become the best version of yourself! 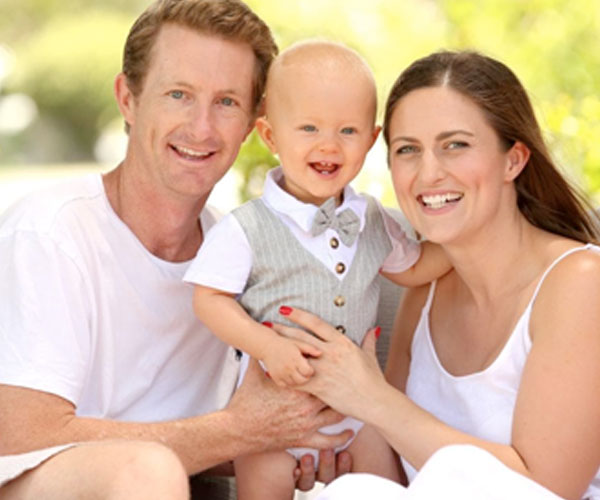 Learn why you should take lessons from my own journey as you progress through this honest account of my own life up until now.

Listen as Mum and I chat about how we got through some of our darkest days and how to keep a smile on your face when life wants to chop you down!

In the final video module I’ll teach you why giving is the greatest gift of all. In this section I’ll explain to you why your daily life needs to be focused on gratitude and serving others. Once you understand this I’ll then show you how to change your perspective so that through helping others you can experience true happiness and become the best version of yourself!

And there you have it, that’s over $3000 AUD worth of value for only $495 AUD packed into a six-month program to change your life forever! What are you waiting for?

I know better than most how easy it is to lay down and give up but I also know that the decision to change your life starts RIGHT NOW. Click below to take the most important step of your life and become the best version of yourself!

Extraordinary story in a personal way to audiences of all ages, and inspires each individual to achieve ongoing positive change.

Michael has been a fighter since birth, defying the odds of surviving not only a rare form of life-threatening cancer, but being the sole survivor of a horrific cancer drug trial. His battle continues to this very day, having spent nearly ¼ of his life in hospital. Michael is a true fighter, and despite only being told what he could not do, he continually shows the world absolutely everything that he can accomplish.

A businessman and elite sportsman, Michael is at the forefront of today’s new generation of inspirational speakers and is one the most in demand and highly respected speakers in Australia. After releasing his first ‘tell all’ autobiography in 2016, he is now a number 1 bestselling author across 6 different countries.

Despite spending nearly a quarter of his life in hospital, he has forged a highly successful career in the corporate world, represented Australia in his chosen sport and featured regularly across all forms of media. He also runs a school and orphanage in Haiti and has been presented with the Australia Day Ambassador role for 7 consecutive years. 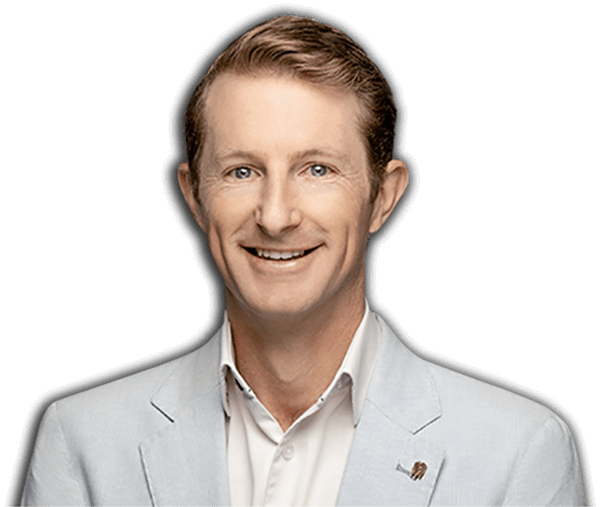